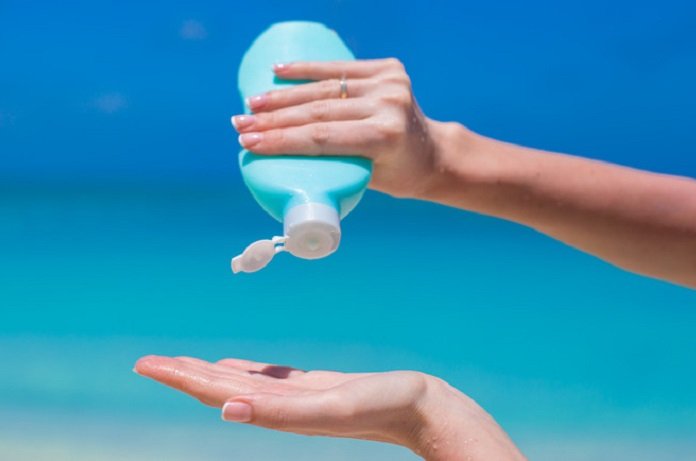 
Carvedilol, a beta blocker to treat high blood pressure, has been shown to prevent skin damage and skin cancer.

Carvedilol is a beta blocker developed to treat high blood pressure, and it may find a new place as a sunscreen. Researchers at Western University of Health Sciences College of Pharmacy discovered that carvedilol prevents sun-induced cell damage and skin cancer.

This anticancer effect of carvedilol was accidentally discovered by a graduate student at the University when he was investigating carvedilol’s impact on cancer progression. He took hairless mice with or without carvedilol treatment and exposed them to UVB rays, which are known to cause skin damage/ cancer. Mice that were treated with carvedilol had fewer and less severe tumors compared to mice that didn’t receive treatment, suggesting that carvedilol reduced sun-induced cell damage and skin cancer.

The researchers have not yet discovered how carvedilol functions to prevent cell damage. Based on their preliminary data, the drug’s cellular target is not related to beta-adrenergic receptors. Further studies are required to uncover its exact mechanism.

Other studies provide evidence that beta-blockers reduce tumor growth. One study showed that beta blockers inhibited the growth of prostate tumors. Another study, conducted at the University of Texas M.D. Anderson Cancer Center, found that ovarian cancer patients taking beta blockers survived longer than those who were not. Hence, several studies support a potential use for beta-blockers in cancer prevention and/or treatment.

The next step for the team at Western University of Health Sciences College of Pharmacy is to incorporate carvedilol into a skin cream or spray without affecting blood pressure. Perhaps, their successful venture will lead to the development of a new sunscreen.