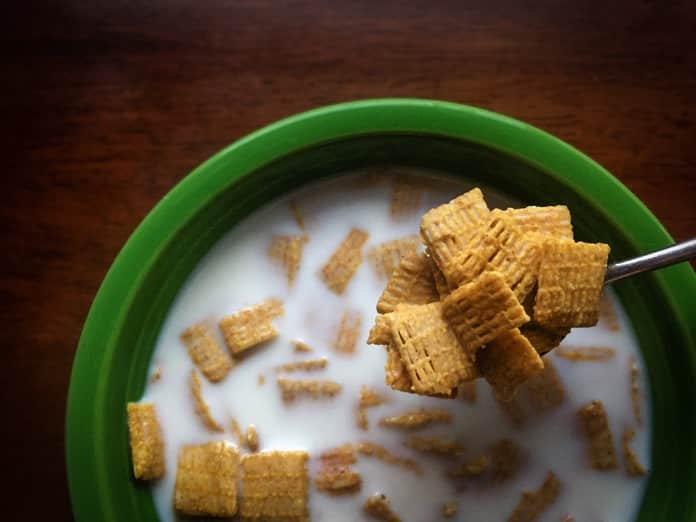 
A recent study determines the frequency at which Canadian supermarkets promote healthy and less healthy cereals for breakfast.

More than one in nine Canadian children are currently classed as obese. Past research has demonstrated that obesity is linked to the consumption of unhealthy food and since supermarkets are where most food spending occurs, they influence our purchasing and consumption of foods.