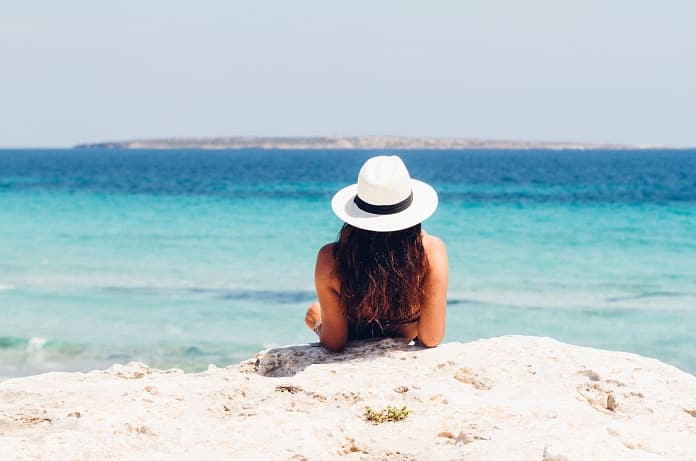 
Researchers used data from across the US to investigate how the average air temperature affects your lungs.

Air temperature has been identified as a large-scale environmental factor that may affect respiratory health. For example, extreme air temperatures increase the risk of worse outcomes in those suffering from respiratory diseases. However, it is currently unclear how air temperature might affect the lungs of the general population. Researchers in the U.S. set out to determine the nature of this association and their results were recently published in PLoS ONE.

How Does Air Temperature Affect the Lungs?

The researchers used data from the National Health and Nutrition Examination Survey (NHANES), a series of surveys that gather questionnaire and medical testing information from samples of the U.S. population. This study focused on the years 1988-1994 (NHANES III) and 2007-2012, periods when the survey actively collected data on lung function.

Lung function was measured by forced expiratory volume in one second (FEV1), a test which measures the amount of air a person can exhale in one second. Average annual temperatures for each zip code was calculated using data for that region over a 30-year period. The researchers targeted participants in good respiratory health, excluding individuals suffering from asthma or active tobacco users.Overall, a total of 14,088 and 14,036 participants were included from the NHANES III and NHANES 2007-12 survey periods.

Cold Air May Not Harm the Lungs

The authors noted a number of limitations to this study. First, there is a chance that findings are a result of unhealthy individuals moving to warmer climates because of the perceived benefit. Additionally, in an effort to reduce year-to-year variation in temperature, the authors used a 30-year average. This average temperature may not accurately reflect what the individual is actually breathing or exposed to. Next, the authors were unable to assess many potential factors that could have influenced their results such as history of tobacco use, physical activity, allergens, and air pollution. Lastly, even though participants with asthma were excluded, it is likely that individuals with other respiratory conditions were included in the analyses, as they were not initially screened for.

Warm Weather Does Not Help the Lungs

Overall, ina separate and combined analyses of two nationally representative samples, there was a significant association between higher air temperatures and decreased lung function. The authors propose that since there is about a 30°F difference between the coldest regions in the U.S. and the warmest regions, individuals in the warmer regions could experience a decrease in lung function of approximately 2%versus those in the colder regions. This finding has serious implications for public health.Not only is reduced lung function a known predictor of mortality, individuals with chronic lung diseases may be more susceptible to reduced lung function as a result of living in warmer regions. Taking it one step further, the authors conclude that the rising temperatures associated with climate change could seriously start to affect lung function in the general population.