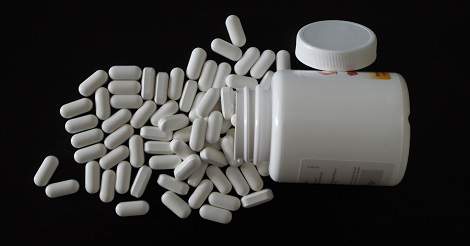 
A new study has found that using azithromycin as a treatment method among adults for asthma attacks has a rather clinically neutral benefit.

Azithromycin is defined as an antibiotic used in the treatment of infections that are bacterial in nature. Asthma is a respiratory condition which greatly affects key organs such as the lungs, which results in the breathing process being affected. Asthma exacerbations refer to progressively worsening shortness of breath and other respiratory issues. Asthma is quite the prevalent condition in many countries and therefore requires attention.

In the study, ‘Azithromycin for Acute Exacerbations of Asthma’, the objective was to determine where the antibiotic would produce favorable results when added to the standard treatment for asthma attack. The experiment was done from September 2011 to April 2014 in the United Kingdom. The participants (4582 patients) were adults plagued with the condition for over 6 months. These participants were also recruited within 2 days of presentation to a physician about asthma-related deteriorations. The study was a double-blind placebo-controlled clinical trial which involved 500mg of daily dosage of the antibiotic or a placebo for a matched three days.

The measure was a diary card symptom score with the median time for drug presentation being 22 hours. The data derived were symptom scores of 4.14 at exacerbation and 2.09 at 10 days for the azithromycin cohort while the placebo group had scores of 4.18 and 2.20, respectively. With that said, it can be concluded that the data obtained confirmed that in a randomized population, there are no clinical or even statistical benefits to using azithromycin as a treatment for asthma attacks.