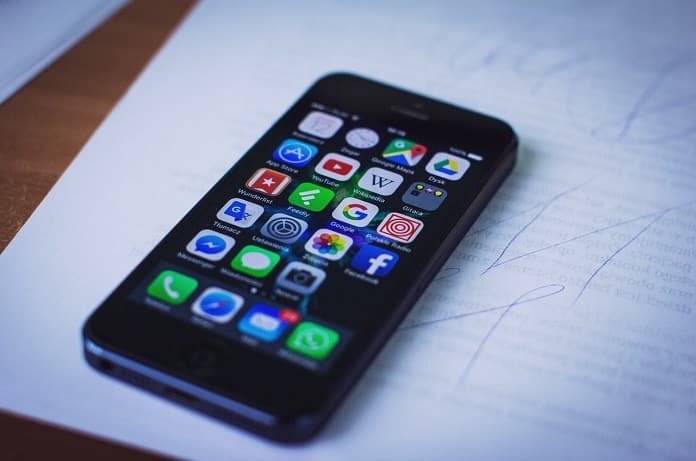 
A recent study examined the effectiveness of a fitness app as an online health intervention meant to promote exercise at work.

Physical inactivity is increasing in adults and public health initiatives are attempting to tackle the issue at hand. Studies have shown that one-third of adults do not meet recommended daily activity targets and physical activity is currently a fourth leading risk factor for predicting death.

Full-time working adults spend a majority of their day sitting on the job and as a result, lose the opportunity to be active. With this in mind, it has been suggested that promoting exercise at work may be an effective way to reach out to a large portion of inactive adults. Previous studies found that simply providing a pedometer to employees did not significantly improve activity levels. However, a pilot study conducted by an automotive manufacturer in Germany decided to add an online gaming portion to complement simple daily step counting. The results of this six-week randomized controlled study were recently published in the BMC Public Health.

The fitness app Healingo Fit stands for Health Integrated Gaming Online and was the chosen method the scientists provided to their intervention group. In total, 144 participants were randomly chosen to be part of either the intervention group or placed on a waitlist until the end of the study (the control group). The online game user became a virtual traveller whose goal was to visit 16 countries through reaching step targets. Healingo Fit used four strategies to engage its users and keep them motivated to participate in more physical activities. The fitness app provided individual step targets for participants, quizzed them daily on healthy living, required them to choose three specific goals from a list and created challenges with leaderboards and awards.

Researchers evaluated participants before and after a six-week intervention period on their physical activity behaviours and knowledge, their intention to be active in the coming week, and self-efficacy, which was measured as their intention to follow through even in the face of obstacles.

Overall, there was a significant change between the intervention group and the control group. There was a 125 minute or 30% increase in time spent walking, showing changes in physical activity behaviour. Additionally, increases in exercise intention, physical activity knowledge, and self-efficacy were also observed. All of the results were self-reported which means that there is a possibility that participants will report higher than reality or will have difficulty remembering accurate details.

Although there is still reasonable doubt over whether such a fitness app such as a pedometer-based gaming system could change long-term physical activity in working adults, the current study suggests the potential for positive effects. It keeps participants motivated through challenges, giving them goals to work towards all the while educating them on what adequate exercise and healthy eating looks like. Exercise promotion at work using tactics such as Healingo Fit could potentially contribute to increases in daily physical activity in adults since it is an easy way to reach out to a large number of individuals.

This study provided evidence of the benefits of exercise interventions in the workplace, but future research should follow up with participants after several months to see if active behaviours were indeed changed over the long term. In addition, it would be crucial to include objective measurements rather than solely trusting participants’ self-reports. Also, conducting such research on Canadians or populations from different parts of the world could show some insight on how different cultures respond to a similar fitness app at work.