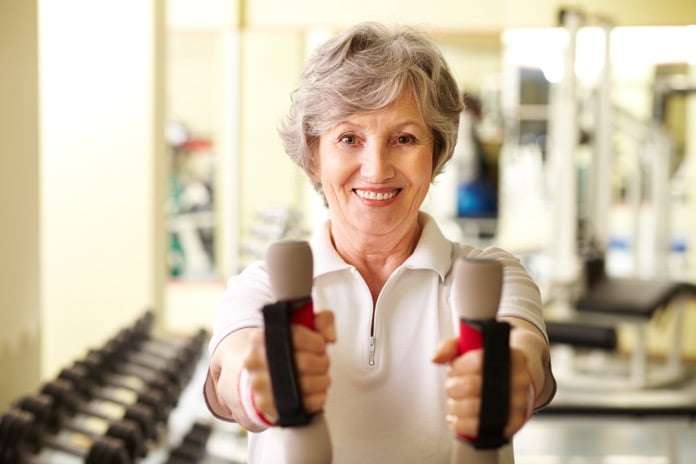 Research scientists at a rehabilitation clinic in the UK wanted to know if aerobic strength exercises positively affected those with dementia.

Millions of people across the world suffer from dementia and other neurodegenerative diseases. While previous studies have shown the benefits of warding off cognitive impairment diseases, less is known about slowing cognitive decline in those already afflicted with the disease and conflicting reports recently published do not elucidate any further information.

Scientists engaging in the Dementia and Physical Activity (DAPA) trials wanted to understand the effects that physical activity could have on current dementia patients. They gathered participants from multiple health centres to participate in a randomized, controlled trial. Consent was a delicate matter in this study and they obtained consent from professionals listening to the patients willing and with enough mental faculties to cooperate. They also received confirmations from the participants’ primary caregivers.

The screening took place between February 1, 2013, and June 24, 2015, and a total of 494 people were selected with an average age of 77 years and 61% of whom were men. They randomly assigned the subjects to either the control group, where usual care was administered or to the exercise group. After having a workout regimen tailored to their specific health status, participants attended group sessions in a gym twice weekly for four months. Exercises included static cycling, speed walking, and dumbbell strength training repetitions. The results were recently published in The BMJ.

The results did not offer the promising data the researchers had hoped. In addition to cases of adverse health effects due to the training methods used in the experiment, cognitive impairment continued to decline over 12-month follow-ups, irrespective of the improved, short-term physical fitness of subjects. Although the sample size was substantially larger compared to other similar studies and the dose of exercise deemed sufficient and ethically safe for study, this experiment did not show a clinically significant reason to suggest this as a recommended treatment option.

Researchers did not anticipate a negative effect on mental faculty during this study and the values of that were not accurately gauged. Mild to moderate dementia is a very hard disease to overcome, but researchers remain positive that better clinical outcomes are in the future.