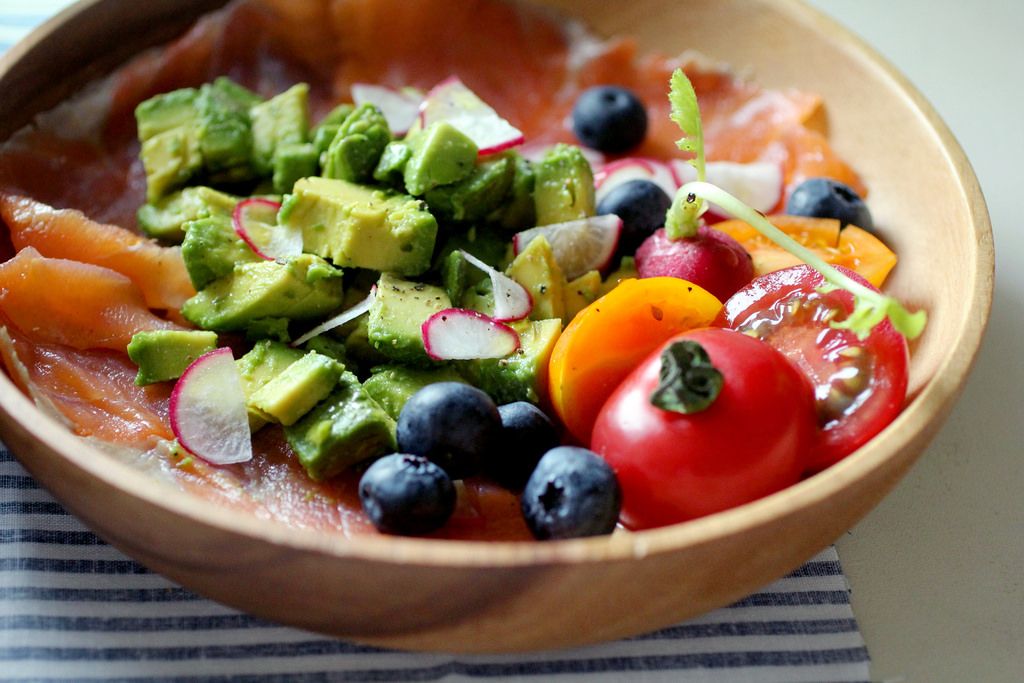 
A healthy diet is generally an important lifestyle modification to avoid disease. Researchers studied the effects of different diets on biological risk factors.

Maintaining a healthy diet is important for avoiding disease and other health complications. Unhealthy diets are considered risk factors for disease globally, especially in developing countries. In places such as Latin America, where the economy is beginning to grow, individuals are beginning to see increased access to energy rich foods. Communities that previously were mired in poverty are now able to obtain fats and meats with much greater caloric content than their previous staples. This can lead to drastic changes in diets with increased caloric and fat content and a resultant increase in disease related to unhealthy diets.

Many studies have investigated the effect of food on various aspects of health, but they mostly focus on individual nutrients. These studies lack the breadth of examining how nutrients and food interact and how a diet as a whole can affect health. With a focus on the developing world, researchers set out to examine the impact of diet on risk factors for cardiovascular disease in a South American popualtion.

In a study published in the British Journal of Nutrition, Poggio et al. investigated the effect of dietary patterns on plasma levels of several biological risk factors for cardiovascular disease. The study was conducted in four cities within Argentina, Chile and Uruguay. Levels of apo A-I, apo B, C-reactive protein, cholesterol and TAG (tri-glycerides) were assessed as biological risk factors. Permanent residents aged 35-74 who were not planning to relocate within 2 years were included in the study. Lifestyle, dietary and socio-demographic information were acquired via surveys, while blood pressure and blood samples were taken to obtain biomarker information.

Poggio and colleagues found that a diet high in fruits and vegetables, seafood, whole grains and low-fat dairy was associated with lower levels of several risk factors, including apo B, total cholesterol and LDL-cholesterol. On the other hand, a Western diet consisting of fattier foods was not significantly associated with any biological risk factors. This is likely due to counteracting effects of different diet components, such as an increase in LDL and total cholesterol as a result of increases in fatty, cholesterol rich foods, but neutralized by an increased intake of high protein food known to decrease LDL. It is possible that due to the nature of the study, misreporting of diet may have skewed results, but researchers think this is unlikely to be significant due to similar results in other studies. Future public health campaigns should focus on the promotion of diets rich in fruits and vegetables, seafood and whole grains to combat cardiovascular disease.