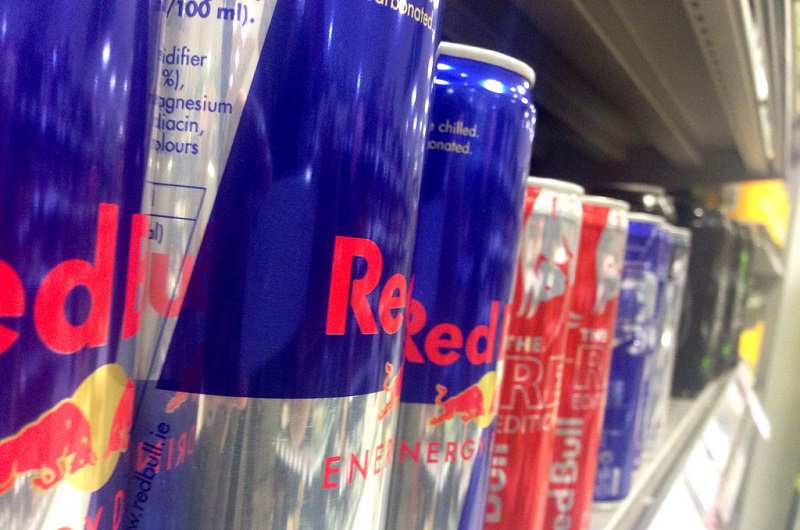 
Energy drinks are just one of the many products on the market claiming to improve running performance, but little research has been conducted to prove this claim. Researchers tested the effects of Red Bull on the performance of recreational runners and found that consuming Red Bull an hour before exercise reduces the time it takes to complete a 5km run.

In our society, a lot of focus is put on healthy living, which includes not only eating healthy, but also participating in an active lifestyle. While there are many forms of exercise, one of the most popular and cost-effective methods is running. For many recreational runners, running for the sake of running is not enough, and they are continually looking for ways to improve their abilities, trying to find ways to run faster. There are many products on the market claiming to help runners achieve this goal, such as energy drinks. Most energy drinks contain ingredients such as caffeine and taurine that are able to reduce fatigue and elevate concentration, potentially improving athletic performance. However, while these claims may help to boost sales, there has been very little evidence from scientific research to back them up. The researchers conducted this study to determine if consuming energy drinks improves the performance of short-distance, high-intensity runners.

This study, which was published in The Journal of Strength and Conditioning Research, observed 18 runners between the ages of 18 and 31. These participants were chosen because they were experienced runners, meaning that they had completed a 5km run in under 30 minutes and consistently ran at least 20 miles per week. The individuals completed an initial evaluation, where they ran on a treadmill until exhaustion and afterwards completed surveys regarding their affect and perception of exertion. Either two or three days after the initial evaluation, participants returned and were randomly selected into one of two groups. The first group received an energy drink (Red Bull) to consume, while the latter received a non-caffeinated, sugar-free placebo drink. An hour later, everybody ran 5km on a treadmill. After the experiment, heart rate, affect, and perceived exertion were recorded. A week later, participants returned to complete the experiment again, however, if in the first trial they consumed the energy drink, they now consumed the placebo and vice versa.

The findings of the study indicate that consuming Red Bull an hour before exercise does help to improve running performance. Specifically, the findings demonstrate a significant reduction in the amount of time it takes a recreational runner to complete a 5km run. Researchers found an average of 30.4 seconds were shaved off the time it took for runners on Red Bull to complete this experiment, in comparison to the ones that had ingested the placebo. Additionally, researchers found that 78% of participants on Red Bull elevated their performance, in comparison to only 22% of those on the placebo. Interestingly, researchers found no difference between heart rate, affect, or perceived exertion between those that had consumed the energy drink and those that had consumed the placebo.

While these findings are compelling, it is important to note that these results do not give us an insight into how energy drinks work to improve performance. Furthermore, the researchers of this study were not able to identify which ingredients are responsible for the outcomes or if it was a combination of multiple ingredients interacting together. Therefore, more research needs to be conducted to answer these lingering questions. Additionally, these results are specific to a distance of 5km and may not hold true for longer distances, or even on outdoor terrain, as this experiment was conducted on a treadmill.