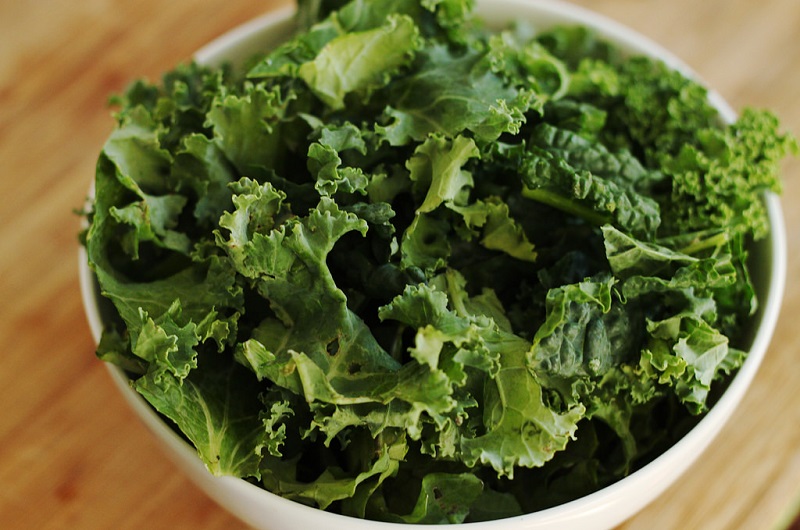 
The present study suggests that besides lutein, a combination of healthy dietary and lifestyle factors is also required for proper and improved lung function in adults.

The inflammation or obstruction in the airways of adults may lead to impairment in lung/ pulmonary function leading to Chronic Obstructive Pulmonary Disease (COPD). COPD is characterized by obstruction of the airways and involves symptoms such as cough, mucus (sputum) production, and wheezing. Balance between oxidants and antioxidants may influence pulmonary function and to according various studies, inadequate dietary intake of antioxidants might be linked to the progression of respiratory diseases. There are no recommended levels of lutein (a fat-soluble carotenoid with antioxidant properties) intake so this study aimed to investigate the association between lutein intake and lung function.

The study was conducted by Melo van Lent and colleagues (2017) and published in the British Journal of Nutrition. Data from 4402 adults, aged 45-79 years, was collected from an ongoing prospective cohort Rotterdam Study in Netherlands. The participants were selected based on their socio-demographic, lifestyle, and nutritional factors. Participants with no dietary intake data, an unusual caloric intake, and unexplainable lung function tests were excluded from the study. The study used a semi-quantitative FFQ (Food Frequency Questionnaire), the most common dietary assessment tool, for each participant to report their nutritional intake in the past year. Pulmonary function was assessed by measuring FEV1 (Forced Expiratory Volume in 1s), FVC (Forced Vital Capacity), and FEV1/FVC% ratio, indicators of pulmonary function or disease severity. Other variables or confounders considered during the analysis were education, ethnicity, and physical activity.

Based on previous reports and the present cross-sectional study, researchers conclude that when adjusted for sociodemographic and lifestyle factors, there is no significant interaction between lutein intake and pulmonary function measured by FEV1, FVC, and FEV1/FVC%.

The study was well executed as it involved a large population-based sample size along with consideration of a wide range of other factors or variables. Despite these strengths, the study lacked a) the overall dietary patterns in relation to lung function, b) the blood levels of lutein which could give better interpretations, c) dietary assessment tool other than FFQ, and d) the study had selection biased. The study concludes that besides lutein, a combination of healthy dietary and lifestyle factor influence lung function in adults. The mechanism by which lutein works as an antioxidant needs further study before recommended dietary intake can be recommended.