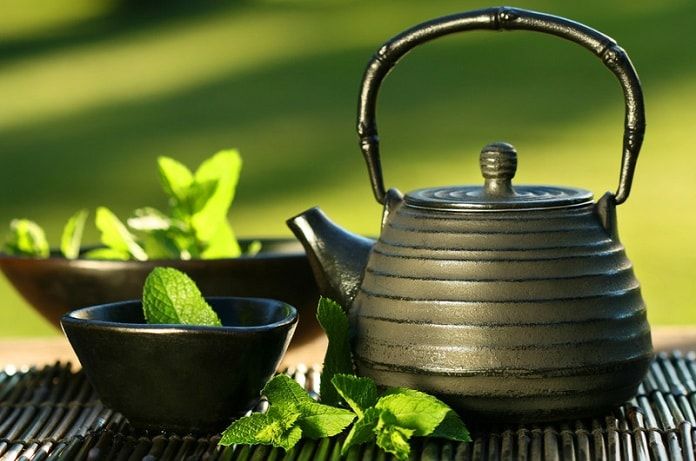 
Muscle fatigue is a common outcome of intensive exercise regimes, and can ultimately lead to muscle damage. This occurs when the body produces increased levels of reactive oxygen species, leading to oxidative stress. A recent study demonstrated that green tea and sour tea supplements, which have proven antioxidant properties, can reduce oxidative stress in male athletes.

Although regular exercise yields many positive health benefits, intense exercise can lead to muscle fatigue, inflammation and even muscle damage, especially in athletes. More oxygen is consumed during intense exercise and can cause oxidative stress, which occurs when more reactive oxygen species are produced than the body can deal with. Many plant products, including green tea and sour tea (Hibiscus sabdariffa L.), contain compounds possessing antioxidant properties that provide protection against oxidative damage. However, few studies have looked at the effects of green tea and sour tea supplements on oxidative stress and muscle damage in athletes.

An Iranian study published in the Journal of Dietary Supplements investigated the effects of green tea and sour tea supplements on oxidative stress in a randomized, double-blind trial. The authors recruited 49 soccer players who exercised three times a week for at least two years. Participants were 18 to 25-year-old males with a body mass index (BMI) of 20-25 kg/m2. Those with a history of tobacco use or alcohol consumption were excluded, as were those who had undergone recent surgery or consumed dietary supplements one month before the study began. Participants were randomly divided into three groups and given capsules containing 450 mg of supplement or placebo: green tea (GTE), sour tea (STE) or maltodextrin (placebo). Capsules were consumed daily for six weeks. Participants in each group were also required to follow the same exercise regime throughout the study period. Fasting blood samples were taken at the beginning and end of the study to test serum levels of three muscle damage biomarkers: aspartate aminotransferase (AST), creatine kinase (CK) and lactate dehydrogenase (LDH), and two oxidative stress biomarkers: malondialdehyde (MDA) and total antioxidant capacity (TAC). The diet patterns and physical activity of each participant were also assessed at the beginning and end of the study.

Neither GTE nor STE altered the levels of the three muscle damage biomarkers. In contrast, the oxidative stress biomarker results showed that STE alone increased TAC levels, and both GTE and STE decreased MDA levels. These results indicate that GTE and STE supplements may help to reduce oxidative stress in male athletes. The GTE findings are consistent with previous, shorter studies on male athletes. Studies on STE are limited; however, the results indicate that it has a greater antioxidant capability than GTE.

Although the results of the study demonstrate positive effects of GTE and STE supplements on oxidative stress in male athletes, it is difficult to conclude whether the results would hold true for older and/or female athletes. Further large-scale studies are required, ideally testing the effects of GTE and STE supplements on a larger number of oxidative stress biomarkers over a longer period of time.