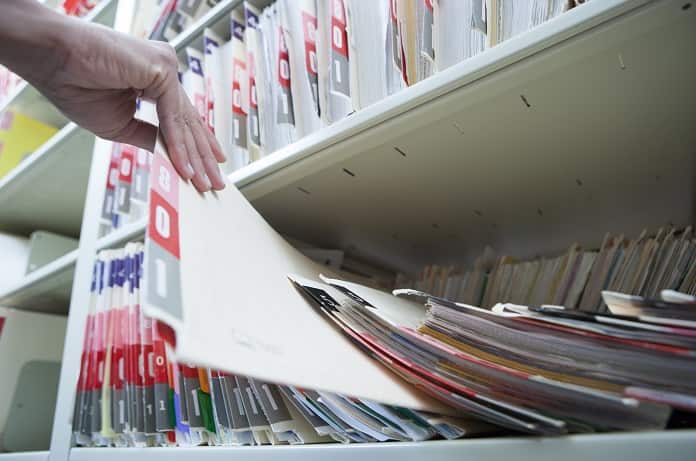 
The link between anemia in severe heart failure and several health conditions has not been explored. Researchers study anemia’s effect on patients with heart failure.

It can be estimated that among people with heart failure, 30-70% of have anemia. Even though there has been evidence to support the negative effects of anemia and its link to heart failure, researchers can’t say for sure how anemia impacts mortality rates, provokes the exacerbation of heart failure, or how it affects the course of hospitalization.

One study, conducted in Gondar, Ethiopia analysed anemia in severe heart failure. The aim of the study was to assess how many people admitted to Gondar University Referral Hospital with heart failure concurrently had anemia and compare their health outcomes to those with heart failure but without anemia. The study was recently published in BMC Cardiovascular Disorders.

Abebe and colleagues looked at medical record data from 370 patients admitted to the hospital between December 2, 2010 and November 30, 2016. The researchers included data from patients who were 18 years of age or older, had been diagnosed with heart failure and met the adapted Framingham criteria for the diagnosis of heart failure. They excluded patients who had no symptoms or who had an infection on admission to the hospital. In total, 155 patients were considered anemic based on criteria defined by the World Health Organization.

The current study suggested that the prevalence of anemia in heart failure patients was around 41.9%. This level is higher than that found in other studies. This could be a direct result of the individual patients’ age or gender, or the inclusion of patients with severe anemia in this study. The results further suggest that there is a significant difference in the survival status of patients with heart failure with and without anemia. Lower hemoglobin levels are associated with poorer survival outcomes and a difference in the overall mortality was noted in the study group. However, since lower haemoglobin levels are also associated with other factors that are known to cause poor outcomes, it cannot be concluded that the low haemoglobin was the cause of the poor outcome. It can, however, be used as an indicator for a prognosis.

Although anemia is considered a strong indicator of complications in heart failure patients, it is not an independent risk factor for adverse health outcomes. Even though anemia has severe consequences, it cannot be used as a predictor of mortality based on the results of this study.

The current study presented several limitations. The results may not be generalizable because the research was conducted at a single facility. The size of the study group was small and variables that may be significant may not have been evident due to the small number of participants.