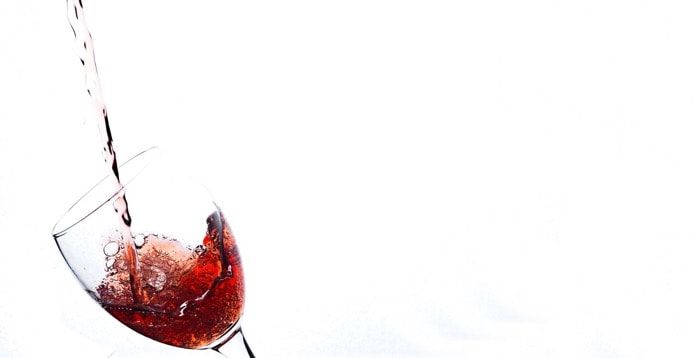 Excessive alcohol consumption can increase the risk of heart disease. It is unclear if consuming lower levels of alcohol also increases the risk. A recent Norwegian study sought to answer this question.

Heavy drinking can dramatically increase the risk of developing heart disease. Some studies have also suggested that even low or moderate levels of alcohol consumption can have detrimental effects on heart function. However, the results of these studies have been inconsistent.

Researchers in Norway, the USA and Sweden recently measured heart function in a group of healthy Norwegian adults and sought to determine if there was a relationship between heart health and alcohol consumption. The results of their study were published in the scientific journal BMJ Open.

The study was conducted on 1,179 adults who lived in Nord-Trøndelag County, Norway. It included 613 women and 566 men, with an average age of 49. None of them had cardiovascular disease, diabetes or high blood pressure. The participants described the quantity and type of alcoholic drinks that they typically consumed. They also answered questions about their lifestyle and socioeconomic status.

The researchers used echocardiography, a specialized type of ultrasound imaging, to measure the heart performance and size. They focused on the size and function of the left ventricle. This is the largest and most muscular heart chamber, taking in oxygenated blood from the lungs and then pumping it throughout the body. The researchers then compared the heart observations to the alcohol consumption that was reported by the study participants. They adjusted their results to account for the age, gender, smoking status, marital status, education, physical activity and body mass index of each participant.

Heavier drinking linked to an enlarged left ventricle of the heart

There was no relationship between heart function and alcohol consumption. However, there was a relationship between the estimated mass of the heart left ventricle and alcohol consumption, with study participants who consumed more alcohol tending to have heavier left ventricles. For example, those who consumed more than seven drinks a week had an average estimated left ventricle mass of 181 grams (6.4 oz), compared to an average mass of 159 grams (5.6 oz) for those who consumed between half a drink and three drinks a week. This was true for both men and women.

Some study participants reported binge drinking, which the researchers defined as consuming more than five drinks at the same time. These participants also tended to have heavier left ventricles.

The researchers pointed out that this study had several limitations. Notably, this was an observational study, meaning that they could not conclusively prove that consuming more alcohol was directly causing changes to the heart. This would have required some sort of experimental intervention, such as having one group of study participants change their drinking habits and monitoring the results. The researchers also relied on the study participants to accurately report their alcohol consumption.

This study did not find evidence that alcohol consumption impaired heart function in this population of relatively light drinkers. However, those who did drink more, especially those who reported binge drinking, appeared to have larger left ventricles compared to lighter drinkers. Enlargement of the heart, unlike other muscles, is typically not beneficial. Instead, it indicates that the heart is under some form of stress and is attempting to compensate by growing in size. It is possible that this may indicate potential health problems in the future.