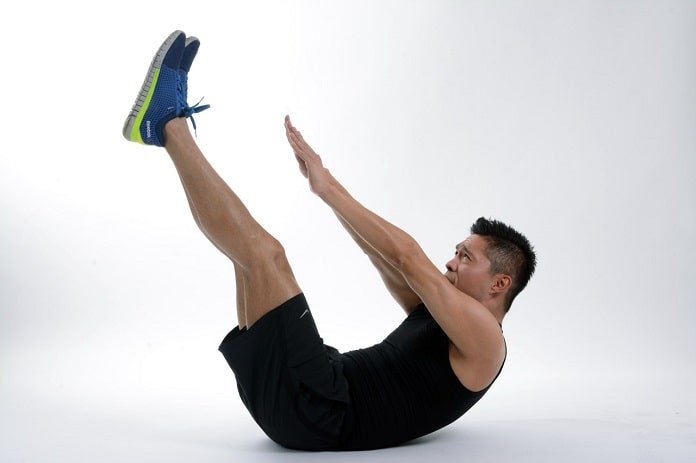 In a recent study of twins, researchers investigated the effects of long-term exercise habits on muscle health and overall physical fitness.

Many studies show that regular physical exercise has multiple health benefits and reduces the risk of death. We also know that physical health is influenced by both environmental factors, such as exercise training as well as genetics.

A case study published in the European Journal of Applied Physiology examined a set of identical twins with very different exercise habits. The American researchers who conducted the study hoped to improve our understanding of muscle health and physiology as they relate to genetics versus training habits.

The twins were 52-year old men who both participated in recreational sports from ages 10-20, but whose exercise patterns diverged over the last 30 years. The “trained” twin competed in track and cross-country running during high school and college. Between the ages of 20-50, he began competing in road races, including marathons and Ironman triathlons. In contrast, the “untrained” twin played recreational basketball and did some cycling four times a week between the ages of 20-39 but had been relatively inactive since 1999.

Both twins volunteered to participate in various tests for the study. These included blood tests and measurements to assess things like body composition, blood pressure, cholesterol, and blood sugar levels. Tests to measure cardiovascular health, lung function and muscle strength, size, and power were also conducted. A small sample of muscle was collected from each twin for muscle fiber typing and genetic analysis.

Unsurprisingly, the study found that the “trained” twin had lower body mass, the percentage of body fat, resting heart rate, blood pressure, cholesterol, and blood sugar than the “untrained” twin. He also had greater aerobic fitness and anaerobic endurance. Total lean (muscle) mass was the same between the two twins, but the “untrained” twin had more visceral fat, a risk factor for disease.

Overall, this research is the most comprehensive physiological study of identical twins with such a long-term exercise history. These results support the idea that regular endurance training improves body composition and cardiovascular health. The researchers suggest that additional studies of twins will help us understand how humans’ cardiovascular and muscle systems change and adapt to differing environments over time.

Written by Cindi A. Hoover, Ph.D.