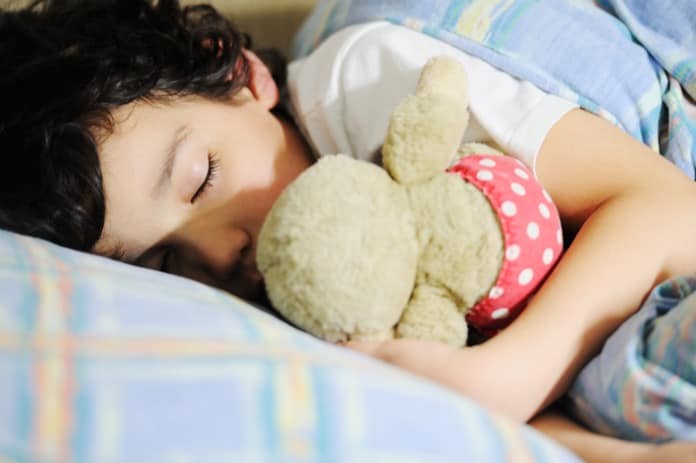 
Researchers investigated whether there is an association between sleep timing and diet and physical activity levels in children between 9 and 11 years old.

It is well-known that getting a good night’s sleep is important for health. Previous studies have shown that getting fewer hours sleep is associated with excess body weight and poor diet in children. However, attempts to increase sleep duration in children have had limited effects on body weight, diet, and physical activity. It has been suggested that sleep timing, including bedtime and getting-up time, could also be an important predictor of weight, diet, and physical activity levels in children, independent of the number of hours slept.

What is the Association between Sleep Timing, Diet, and Physical Activity Levels?

Researchers in New Zealand set out to investigate whether there is an association between sleep timing and diet and physical activity levels in school children. They recently reported their findings in the Journal of Sleep Research.

The study included a total of 439 schoolchildren, aged between 9-11 years old, from 17 schools in Dunedin, New Zealand. During one school day, the children had body weight and height measurements taken and completed questionnaires related to their diet and physical activity levels and sleep patterns. Similar questionnaires were given to the parents to confirm the responses. To assess sleep patterns and physical activity, each child was issued with a wrist accelerometer to wear 24 hours per day for eight days except when bathing or swimming.

The authors found no significant differences in average body weight across the four groups. However, there was a general pattern suggesting that a higher proportion of overweight or obese children went to sleep later (in the late sleep/early wake and late sleep/late wake groups).

Overall, children in the early sleep/early wake group showed healthier eating patterns and spent more time in moderate to vigorous physical activity that the other sleep timing groups. These finding indicated that sleep timing, even after allowing for sleep duration, is associated with diet and physical activity in children. However, this study could not determine the causes for the differences observed. Further research is needed to understand the underlying mechanisms between sleep timing and health so that effective strategies can be developed to encourage children to develop healthy sleep behaviors.