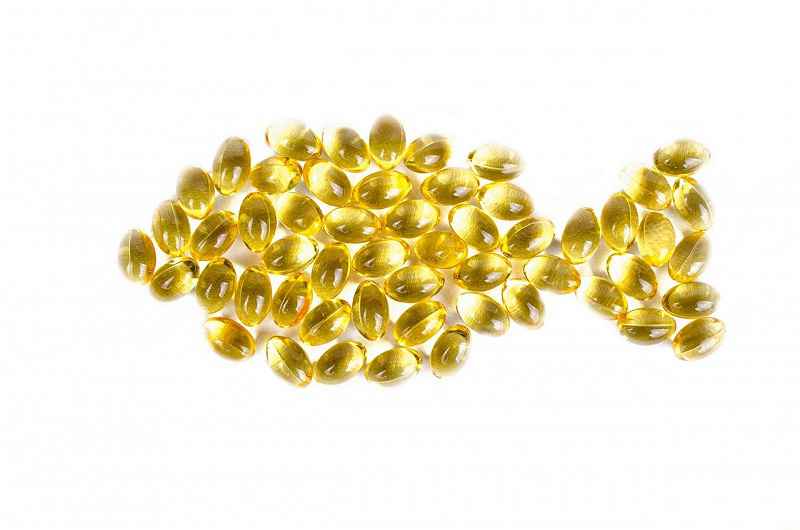 
A Danish research group found that Omega-3 fatty acid supplementation during pregnancy reduced the risk of asthma and wheezing disorders in the offspring and the effect was even greater in women with lower baseline blood Omega-3 fatty acid levels.

Western diet has changed in the past decades as the consumption of n-6 polyunsaturated fatty acids has increased, while the intake of n-3 polyunsaturated long-chain fatty acids (Omega-3 or n-3 LCPUFA), mainly found in cold-water fish, has decreased. Some studies have shown an association between a low intake of n-3 LCPUFAs during pregnancy and an increased risk of asthma and wheezing disorders in the offspring, whereas others had different outcomes.

In a new article, recently published in The New England Journal of Medicine, a research group investigated if there was an association between n-3 LCPUFA supplementation and the risk of asthma and wheezing disorders in the Danish population. 736 pregnant women were included in the study between 2008 and 2010, who were between 22 and 26 weeks of their pregnancy. Participants received either 2.4g of n-3 LCPUFA supplementation or placebo daily until 1 week after delivery.

From birth to 3-5 years of age, 136 of 695 children were diagnosed with a wheezing disorder or asthma. The risk for these conditions was significantly higher in the placebo group (23.7%) than in the supplement group (16.9%) with a relative reduction of risk of 30.9%. For those women who had lower blood n-3 LCPUFA levels at baseline (because of either a lower dietary intake or a genetic variation), the preventive effect of supplementation was even higher (54.1%). Furthermore, the yearly prevalence of wheezing disorders and asthma was lower in the supplementation group. On the other hand, there was no association between the development of these conditions and the n-3 LCPUFA content of breastmilk one month after delivery.

In conclusion, Omega-3 fatty acid supplementation during pregnancy might be able to reduce the risk of asthma and wheezing diseases in the offspring. Further studies are needed to prove the association in other populations as well.