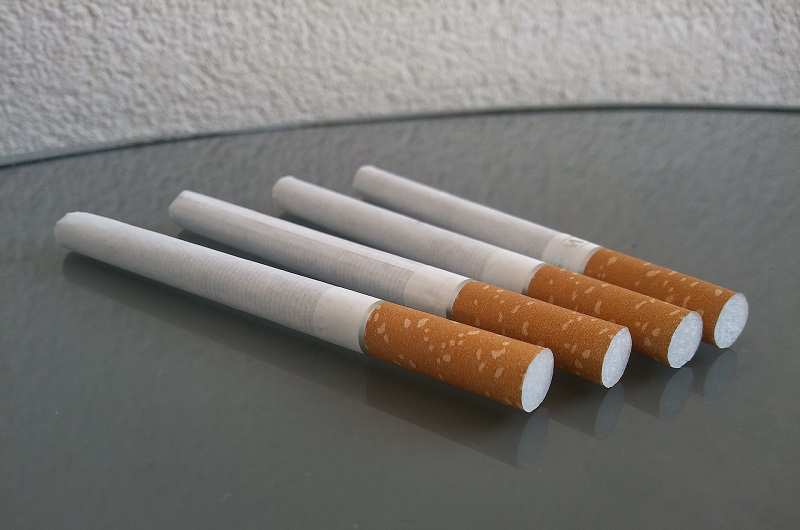 
A new study examines the relationship between online tobacco marketing and the propensity for tobacco use among teens.

This increase in online tobacco marketing, and its ability to reach audiences of all ages, including teens, raises questions about the potential influence those ads may have on encouraging young people to start smoking.

A new study recently published in the Journal of Adolescent Health suggests, perhaps not surprisingly, that the higher their level of engagement with online marketing of tobacco products, the more likely teens may be to take up the habit.

Researchers drew their data from wave 1 (September 12, 2013 to December 15, 2014) of the Population Assessment of Tobacco and Health (PATH) Study, a national study using questionnaires to evaluate engagement with online marketing and the use of tobacco products among youth and adults.

Susceptibility to use of various tobacco products among never-tobacco users was assessed based on positive responses to questions such as:

A primary area of interest was the level of engagement with online tobacco marketing, as derived from answers to 10 questions asked as part of the PATH survey. For example, participants were asked whether they had signed up for email alerts, read online articles or watched online videos about tobacco products within the past 6 months. Affirmative answers to the 10 questions were totalled to produce a variable representing the engagement level for each participant.

Other variables, including additional exposures to smoking (e.g. use by family members) or use of other substances (alcohol, marijuana, or other non-prescription drugs) were also assessed and taken into account in statistical analyses performed on the data.

Analysis of the data revealed that 88.2% of respondents reported no engagement with any form of online tobacco marketing; 8.9% engaged with one form, and 2.9% had engaged with 2 or more forms of online advertising. Although the proportion of respondents engaging with online tobacco advertising was fairly low (11.8 % total), researchers note that this still extrapolates to more than 2.9 million teens (aged 12 to 17) across the United States.

Analysis of the PATH data also provided the following information:

Study results also provided insight into the potential relationship between engagement with online advertising and tobacco use among youth. For example, susceptibility to tobacco use among never-tobacco users increased as exposure to tobacco marketing increased. Similarly, the proportion of respondents who were categorized as ever-tobacco users and 30-day users was also among those who reported higher levels of engagement with online marketing. Moreover, these results appeared to be consistent regardless of the type of tobacco product.

Researchers note that these findings correlate with prior research suggesting a significant link between traditional forms of tobacco advertising and susceptibility to tobacco use among youth. The study appears to confirm that this relationship may hold true for online marketing of tobacco products just as much as traditional forms of advertising, and thus indicates an important risk factor for tobacco use among young people.