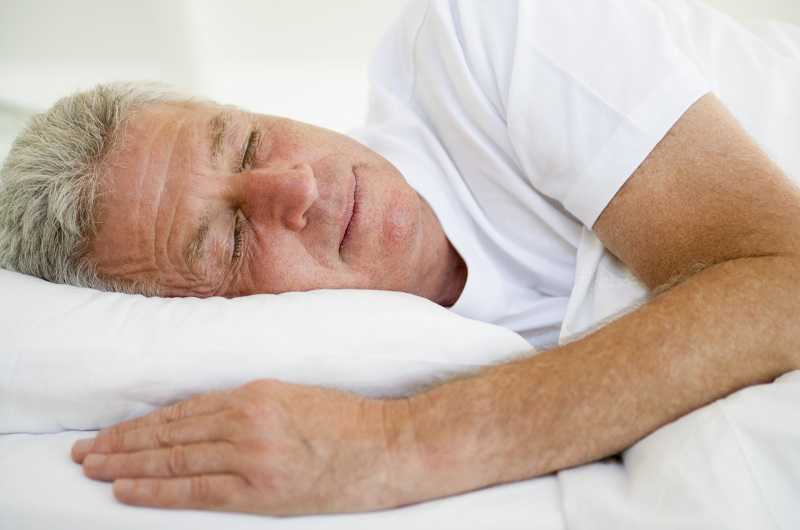 
A new study finds that sleeping habits are as important as physical activity and a healthy diet in preventing obesity.

Obesity is a growing health issue in many countries worldwide. An alarming number of studies have shown that an elevated body mass index is linked to a higher risk of disease and death.

The correlation between a person’s weight and their dietary and exercise habits is well known. Modern research is now focused on identifying obesity-related genes and studying their impact on a person’s weight.

A recent study published in the American Journal of Clinical Nutrition investigated whether sleeping habits influenced body mass index and waist circumference in those with a validated genetic profile risk score for obesity.

The study indicates that sleeping patterns can moderate or worsen a genetic predisposition toward obesity. Individuals desiring to prevent obesity and obesity-related disease should consider sleeping habits as important as diet and exercise.