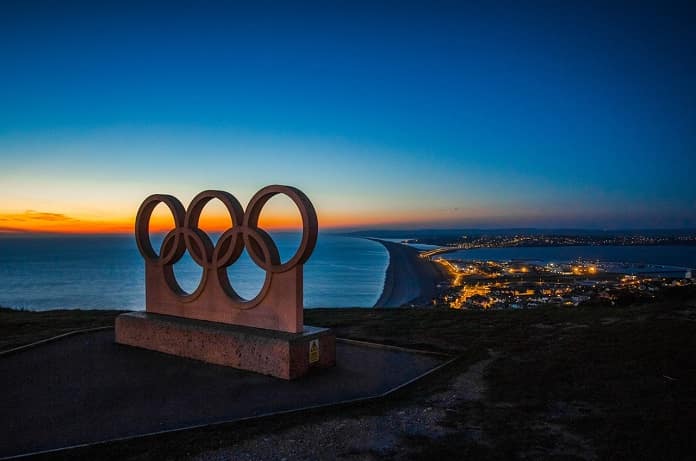 
A recent study investigated factors that may influence attitudes towards doping in a cohort of Korean national athletes competing in the Rio 2016 Olympic Games.

Despite efforts by the World Anti-Doping Agency (WADA), the rate of positive doping tests remains approximately 2%. Most anti-doping approaches involve a detection approach, where regular doping controls and severe disciplinary consequences are used for those that test positive. Another strategy involves a deterrence approach, where athletes are educated regarding the risks and dangers involved in doping. Studies have found, however, that education alone is not sufficient for changing an athletes’ attitudes and behaviours.

A recent study by Bae and colleagues, published in Substance Abuse Treatment, Prevention, and Policy, investigated potential factors associated with attitudes towards doping in 198 Korean national athletes competing in the Rio 2016 Olympic Games. The 95 females and 103 males included in the study completed several questionnaires aimed to assess athlete’s demographic information and doping-related experiences, as well as their attitudes towards doping, their level of perfectionism, and to assess athletes’ perception of the motivational climate created by their coaches.

Perfectionism and Concerns for Mistakes

The study revealed that perfectionism and concern over mistakes were positively associated with attitudes towards doping. Previous studies, by Zucchetti and Bahrami and their colleagues, have also shown a positive association between perfectionism and doping in other groups including Italian athletes and junior athletes. Moreover, the current study found that the motivation climate, defined as the psychological atmosphere in which physical education and sports activity take place, has consequences on an athlete’s ego and task goal orientation, which in turn can affect their attitudes towards cheating and doping. The results indicate that staff and coaches need to be educated on the importance of creating a positive and appropriate motivational climate to deter athletes from doping.

In conclusion, studies such as this one have demonstrated that educating athletes of the dangers and consequences of doping is not enough to influence doping attitudes. Therefore, a better understanding of the individual and social-contextual factors that affect doping attitudes is necessary to subsequently develop effective anti-doping strategies. This study revealed that perfectionism, concerns over mistakes, and motivational climate are important factors that influence doping attitudes and need to be further investigated in a larger cohort.