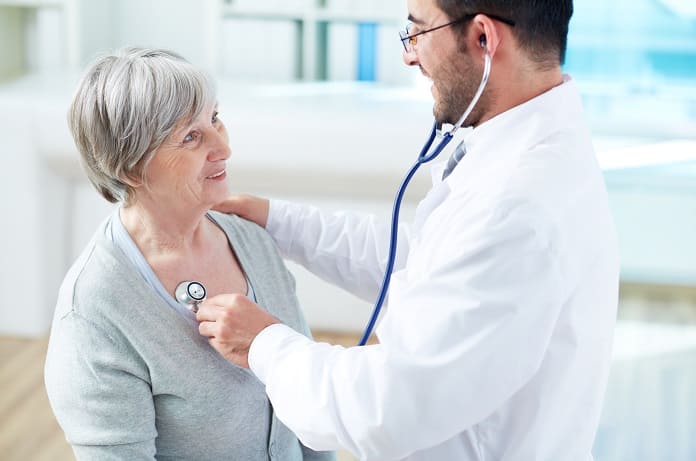 
In a recently published review in PLOS One, researchers examine the relationship between heart disease and dementia.

Coronary artery disease has been studied thoroughly as it is one of the major health conditions present throughout the world. This condition generates other symptoms in the body and can lead to the destruction of other organs due to its capacity to reduce the amount of blood supply. One of the disorders caused due to the decrease in blood supply is cognitive impairment. In this disease, the blood supply to the brain is compromised leading to decreased mental function and sequentially, dementia. Even though there has been sufficient evidence linking coronary heart disease and the incidence of dementia, there have been no reviews on this association. To bridge that gap, researchers decided to explore all the literature linking heart disease and dementia. Their study was recently published in PLOS One.

To accomplish this task, the researchers searched various medical publication sources, such as Medline, Embase, Psycinfo, and Cinahl. The researchers searched for articles that were dated before January 2016. They included studies that had a myocardial infarction, angina pectoris, or coronary heart disease as a predictor value and the studies needed to relay cognitive impairment or dementia as an outcome. The studies they looked at were population-based studies with a prospective design. The age of the participants in the studies had to be above 45 years old. After extracting these publications, the researchers hand-picked other articles that were missing from the online collection. All the 6,132 abstracts, whether found online or by hand, were individually screened by the researchers to make sure that they didn’t overlook any of the criteria for the articles. Out of those abstracts, only 24 studies met the criteria and were included in the survey.

A meta-analysis of ten prospective cohort studies showed that coronary heart disease is associated with a 45% increased risk of cognitive impairment or dementia. Even though the exact mechanism through which coronary artery disease can precipitate dementia is not known, researchers were able to identify common factors that precipitated brain impairment. Some of these common precipitating factors were myocardial infarction and angina pectoris. Their common risk factors were highlighted through these studies, and they include obesity, type 2 diabetes, smoking, hypertension, physical inactivity, and hypercholesterolemia.

This review is the first meta-analysis to examine the relationship between coronary heart disease and dementia. The results conclusively demonstrate that there is a strong association between the two diseases. The results also stress the need to identify driving factors that increase the precipitation of disorders such as dementia from coronary heart disease. The identification of such factors in patients will increase their screening and help in the early intervention and thus prevention of serious consequences associated with cognitive impairment.